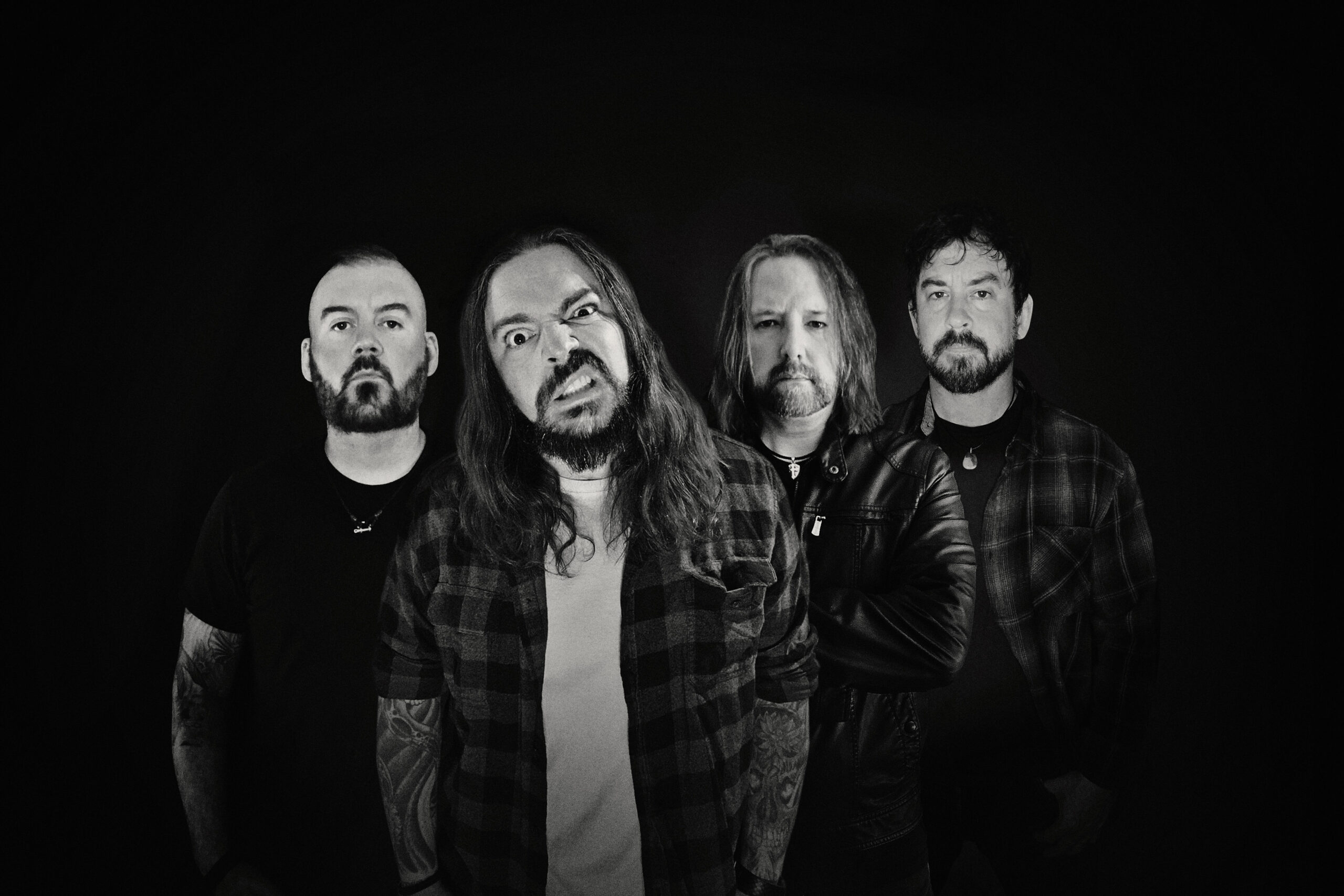 Seether, the multiplatinum rock radio anthem-making machine, serves up albums, songs and live performances armed with big riffs, bigger melodies, crunchy tones and atmosphere. Backed up by musicality, playing loud, and the importance of having something to say that you can stand behind, Seether continues to create modern, urgent and memorable music nearly twenty years into an illustrious and highly successful career. The South African band has amassed over twenty Top 5 singles, three platinum and four gold records, a fan-beloved gold-selling DVD and twenty-one #1 singles (including “Wasteland”, “Bruised And Bloodied” and “Dangerous” off their most recent album Si Vis Pacem, Para Bellum). The relentlessly hard working outfit has averaged 90 performances a year, crisscrossing the globe as headlining mainstays and featured performers on many of the world's biggest rock festivals. 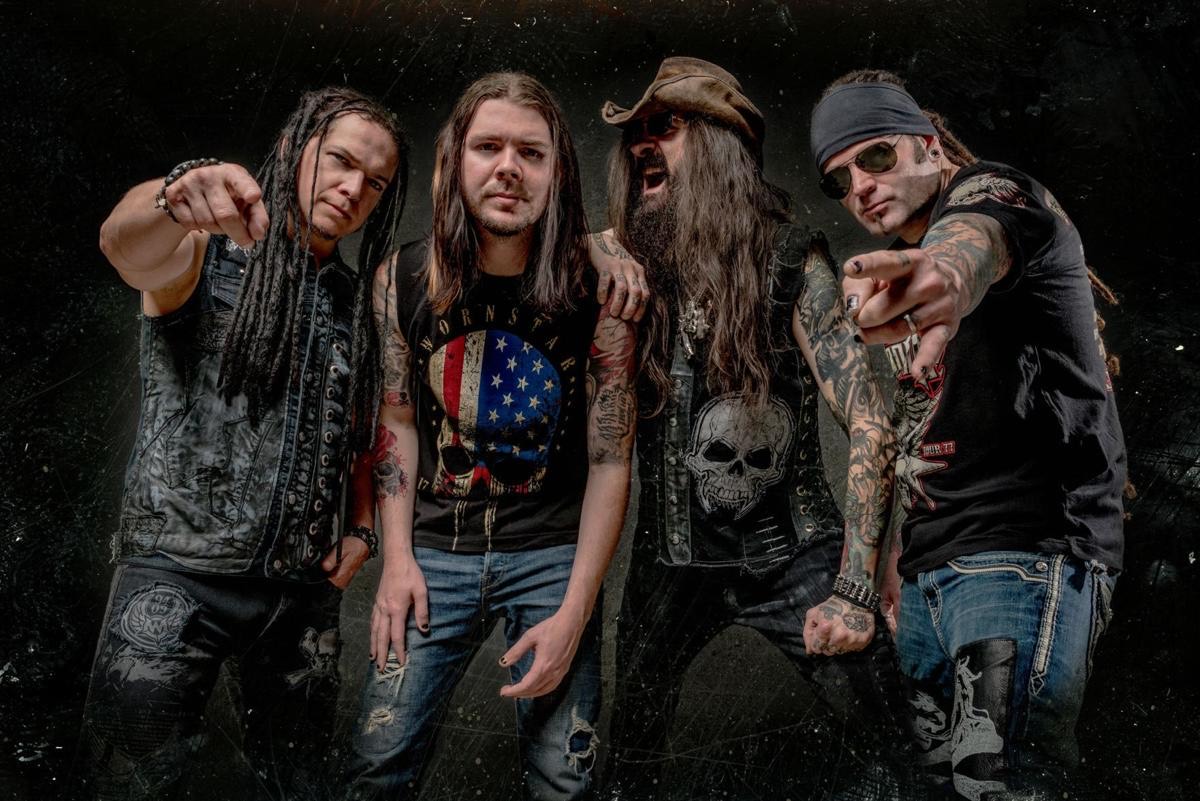 After acquiring front man Bobby Amaru in 2011, Saliva became infused with new blood, energy, and spirit. The same energy launched Saliva’s career in 2001 with the release, Every Six Seconds – a certified Double Platinum-selling album, containing the hits, “Click Click Boom” and 2002 Grammy nominated, “Your Disease.” Saliva’s in-your-face, anthemic writing style continued with a certified Gold-selling album Back in to Your System with hits: “Always,” “Raise Up,” and the Nikki Sixx co-written, “Rest In Pieces.”

Saliva has toured the USA and world with bands including (but not limited to), Sevendust, Aerosmith, and KISS. They’ve also appeared on the main stage at countless fairs, festivals and bike rallies – Sturgis, Rockin’ The Rivers, Daytona Bike Week, Rock on the Range, Welcome to Rockville to name a few.

Saliva has become a unified team that will not be rushed or pushed into deals that are not advantageous toward the growth and expansion of Saliva as a whole. Upon adding former Shinedown and Fuel bassist, Brad Stewart, as a permanent member, Saliva solidified their new lineup consisting of: Wayne Swinny, Paul Crosby, and Amaru.